Elected by delegates from the Council membership, 15 women and men serve on the Girl Scout Council of Southern Alabama Board of Directors. They establish policy, approve budgets, set direction for the Council and monitor progress.

Chris came to the Air Force with a degree in Biology and started out as a lieutenant, communications-electronics officer. She was selected for pilot training and became the 50th female pilot in the Air Force.  She instructed in T-37s in Arizona and Texas and then moved to the Philippines to fly the C-9 medevac aircraft.  Assignments in Washington, DC, Germany, Minnesota included VIP airlift and commands of an airlift and a recruiting squadron.

Montgomery, AL was the next stop after Chris was selected to attend Air War College.  Her family so enjoyed the area they purchased a home at Lake Martin which they continued to visit throughout the rest of her career.  Assignments to Illinois and Germany lengthened the commute until they returned to Maxwell AFB in 2003.  After running the Commanders’ School at Eaker Center and assisting as Adjunct Facility at Air War College, Colonel Prewitt retired in 2007.

In October 2007, Chris was back at work in the International Officers’ School at Maxwell AFB and moved to her current position six months later.  She stays active in the community through her work with the Chamber’s Women in Business Panel and Girl Scouts of Southern Alabama.

Chris and her husband Darwin have three grown children who live in Florida and Idaho.

Elizabeth graduated from Vanderbilt University and began her career as a television producer and writer for CBS News, Lifetime Television, and WWOR-TV, Channel 9, among others.  Elizabeth later graduated from Pace University School of Law, studying environmental law under Robert F. Kennedy, Jr. and litigating cases in the Pace Environmental Litigation Clinic.

After law school, Elizabeth completed a one-year federal clerkship for the United States Court of Appeals for the Second Circuit.  She then worked for five years as an Assistant Corporation Counsel for the New York City Law Department, handling high profile, high liability cases in the Special Litigation Unit.  Elizabeth also spent a year working as a producer on a start-up court show for CBS, Inc. and King World Productions.

Shortly after the events of 9/11 in 2001, Elizabeth moved with her two daughters, now 27 and 22, from New York City to Daphne, Alabama.  After working at a defense firm in Mobile, she began practicing law in Daphne, and specializes in civil litigation/trial work. Elizabeth focuses her practice on insurance bad faith and breach of contract claims, personal injury, including automobile and truck accidents, wrongful death cases, insurance claims arising out of natural disasters (i.e., hail, hurricanes, and wind storms), other insurance claims, and fraud.

Elizabeth is admitted to practice law in Alabama, Mississippi, New York, and Connecticut, as well as the United States District Courts of the Fifth and Eleventh Circuits, the United States Supreme Court, and Poarch Creek Indians Tribal Court.  She has been active with the Alabama Association for Justice, Mobile County Bar and Baldwin Bar Associations, Paul W. Brock Inn of Court, Mobile Junior League, and Girl Scouts of Southern Alabama.  Elizabeth has served on the Boards of the National Conference of Community and Justice, Southern Region, the Gulf Shores Community Theater, and the Eastern Shore Chamber of Commerce, and was President of the Women Lawyers of the Mobile Bar Association in 2009-10.  She has given talks and made television appearances on legal matters and breaking news, and had a regular on-air morning segment, Legal Advice, on WKRG-TV, CBS.  Elizabeth has produced historical videos, including A Tribute to J. Gorman Houston, Jr., in honor of Justice Houston’s years of service from 1985-2004 as an Alabama Supreme Court Justice (archived in the Alabama Archives), and a video in honor of Nathan Cox and his battalion of marines fighting in Iraq and focusing on their participation in Operations’ Iron Fist and Steel Curtain.  She was also the legal consultant and producer on the historically based film, The North Star, based on a true slave love story.

Liz has been with AmeriFirst Bank since 1989 and has worked in numerous capacities over the 25 years, most currently serving as Montgomery City President.

Liz has served on numerous committees and boards over the years including the BPW President in Union Springs, Bullock Memorial School Board of Directors,  Bullock Memorial School PTO President, The Montgomery Chamber of Commerce Board,  Chair of the Chamber of Commerce Women’s  Forum,  Macon-East Montgomery Board of Directors and Pastor Parish Committee for Woodland Church and most recently Girl Scouts of Southern Alabama. Through the bank, she supports numerous charities including the Relay for Life for the Cancer Society, the MDA Lockup, Shamrocks, and Girl Scouts!

Karen received her Masters of Business Administration degree from Auburn University at Montgomery and received her Bachelor of Science degree in Business Administration with a concentration in Finance from Troy University. She graduated from the Alabama Banking School in Mobile. Karen has more than 30 years of banking experience and is a SBA Loan Underwriter for Wells Fargo.  She was formerly with Trustmark National Bank and served in various capacities, such as the Vice President and Relationship Manager for the Montgomery market. For ten years, she served as an instructor for the American Institute of Banking/Center for Financial Training and was named State Instructor of the Year in 1999 and Montgomery Instructor for the Year in 1997, 1998, 1999, and 2002. Over the years, Karen has served on numerous committees and boards, including the Family Guidance Center, United Way Small Business Chairperson, Montgomery Area Food Bank, Family Sunshine Center’s, “Making Homes Safe Haven” fundraiser. 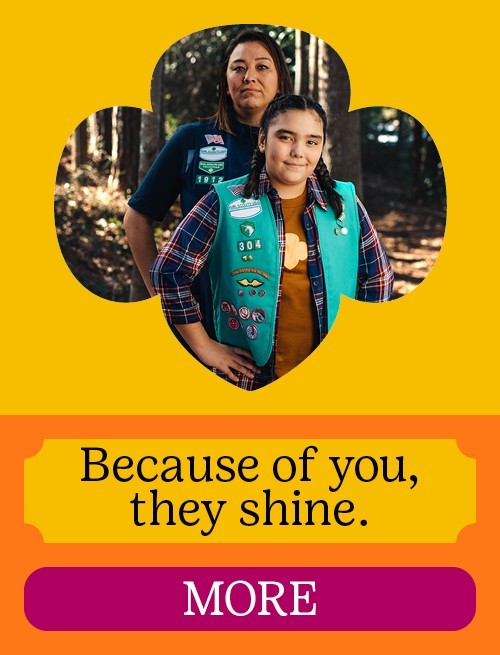