The Leading Ladies Awards Brunch serves as a forum for recognizing outstanding women and organizations in southern Alabama, and is an important fundraising event and promotion for Girl Scouting in the southern Alabama service area.

The Leading Ladies Award celebrates individuals who are making a positive impact in their professional lives and in their communities, especially when they are directing those efforts to support the advancement of girls and women.

The Leading Workplace for Women Award recognizes an organization that supports girl and women's leadership and success. Equal opportunity in the workplace helps women reach their potential and allows the community to fully benefit. Jannah is the Executive Director of Child Protect, an organization whose mission is to interview, counsel, and be an advocate for children where there are allegations of abuse. For 17 years, Jannah has left a handprint on thousands of child in our community through Child Protect. In addition, she has worked tirelessly over the past few years to expand Child Protect’s services to ensure even more children are helped. Jannah has overcome great obstacles throughout her life with strength, dignity and grace, setting an example for every girl, young and old. Jannah is a graduate of Leadership Alabama Class 25. She, alongside her staff, was named the River Region’s Citizen of the Year in 2017. Jannah currently serves as the secretary for the Montgomery Sunrise Rotary Club. Jannah lives the Rotary motto of “service above self” by most recently accepting the calling to become a candidate for the Montgomery Public School System Board in District 5. As a graduate of Lanier High School, she is passionate about children having equal access to quality public education. Jannah and her husband, Bob, have two sons, two daughters-in-law and four precious grandchildren. Jannah is a Girl Scout alumna.

USAmeriBank was founded in 2007 under the concept of building a bank that succeeds through local decision making, driven by bankers with deep roots in the local community. Earlier this year, a merger was announced with Valley National Bank. Valley believes that success can be measured through their actions in the local community. Valley is committed to supporting women in business, and they achieve that through their Women Entrepreneurs program. Valley’s mission is to become the “bank of choice” for women professionals by enriching both their personal and professional lives through personalized banking solutions, networking and educational opportunities. Valley values their female employees, promoting women throughout the company to executive levels. 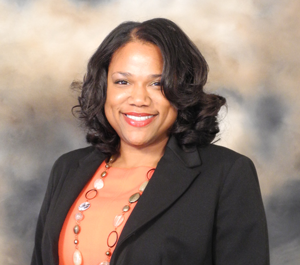 Leading Lady and Girl Scout Alumna Danielle Ward Mason was named Principal at Beasley Allen Law Firm in 2015. She is the first African American woman to achieve this status with the firm. She joined Beasley Allen as an Associate in 2009.   Continue >

Major General Gordon assumed her duties as the Adjutant General of Alabama, August 1, 2017. As Adjutant General, she advises the Governor on military affairs and commands the Alabama Army and Air National Guard and its more than 12,300 citizen Soldiers and Airmen. During her many years of service, MG Gordon has been decorated with many awards, including the Distinguished Service Medal, Legion of Merit, the Meritorious Service Medal with three bronze oak leaf clusters and other various federal and state awards. MG Gordon made history in 2009 when she became the Alabama National Guard’s first female general officer. She was promoted to Major General in 2011. MG Gordon’s priority is ensuring that soldiers and airmen are prepared with the proper training and equipment to be ready for anything. She is also a proponent of young women entering the National Guard, encouraging them to always behave in a professional manner.

River Region Dermatology was founded by Dr. Porcia Bradford Love in 2016. The practice employs fifteen medical professionals, all of whom are women. Due to a shortage of dermatologists in the area, Dr. Love decided to start her practice here in her hometown. Inspired by a true servant’s heart, Dr. Love infused this leadership component into the practice and encourages all her employees to give back on a regular basis. The practice works with many other non-profits in the community by providing free medical services to those without insurance. In addition, Dr. Love and her staff are serving as mentors and training medical students and resident physicians. When the women of the practice aren’t busy seeing patients, you will see them in the community involved in Junior League, the Montgomery Area Chamber of Commerce and serving on various non-profit boards.

For more information on the Leading Ladies Brunch, how to sponsor, or how to nominate a Leading Lady, contact Chief Development Officer, Alicia Schneider. 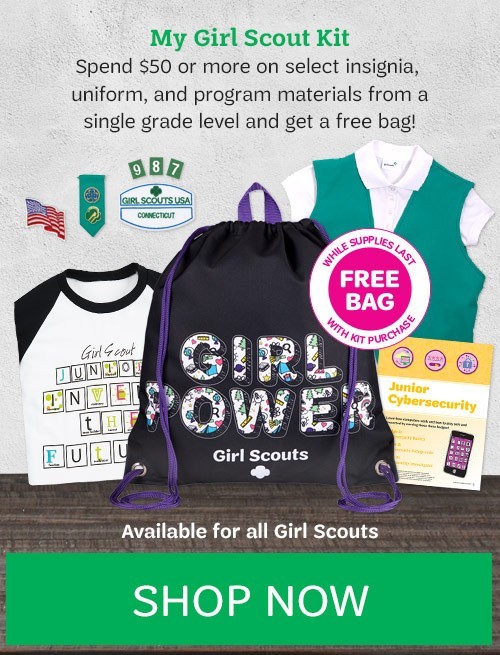 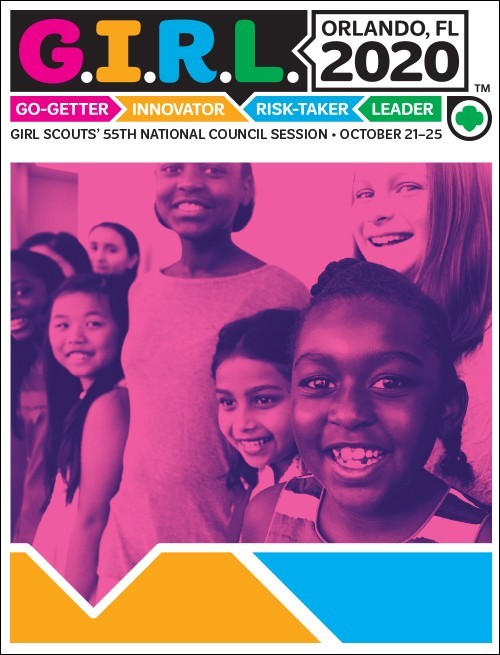